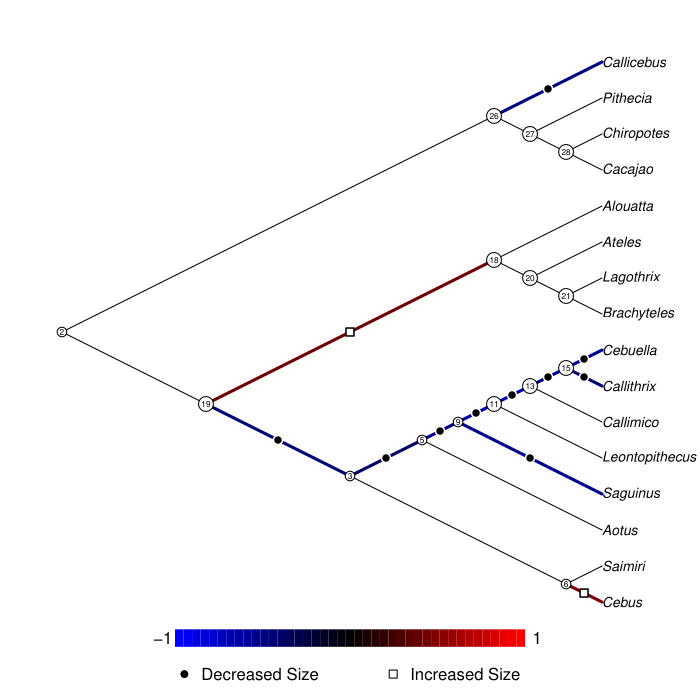 Most biological systems are formed by component parts that are to some degree interrelated. Groups of parts that are more associated among themselves and are relatively autonomous from others are called modules. One of the consequences of modularity is that biological systems usually present an unequal distribution of the genetic variation among traits. Estimating the covariance matrix that describes these systems is a difficult problem due to a number of factors such as poor sample sizes and measurement errors. We show that this problem will be exacerbated whenever matrix inversion is required, as in directional selection reconstruction analysis. We explore the consequences of varying degrees of modularity and signal-to-noise ratio on selection reconstruction. We then present and test the efficiency of available methods for controlling noise in matrix estimates. In our simulations, controlling matrices for noise vastly improves the reconstruction of selection gradients. We also perform an analysis of selection gradients reconstruction over a New World Monkeys skull database to illustrate the impact of noise on such analyses. Noise-controlled estimates render far more plausible interpretations that are in full agreement with previous results.

Matrix Extension is implemented in the EvolQG package.